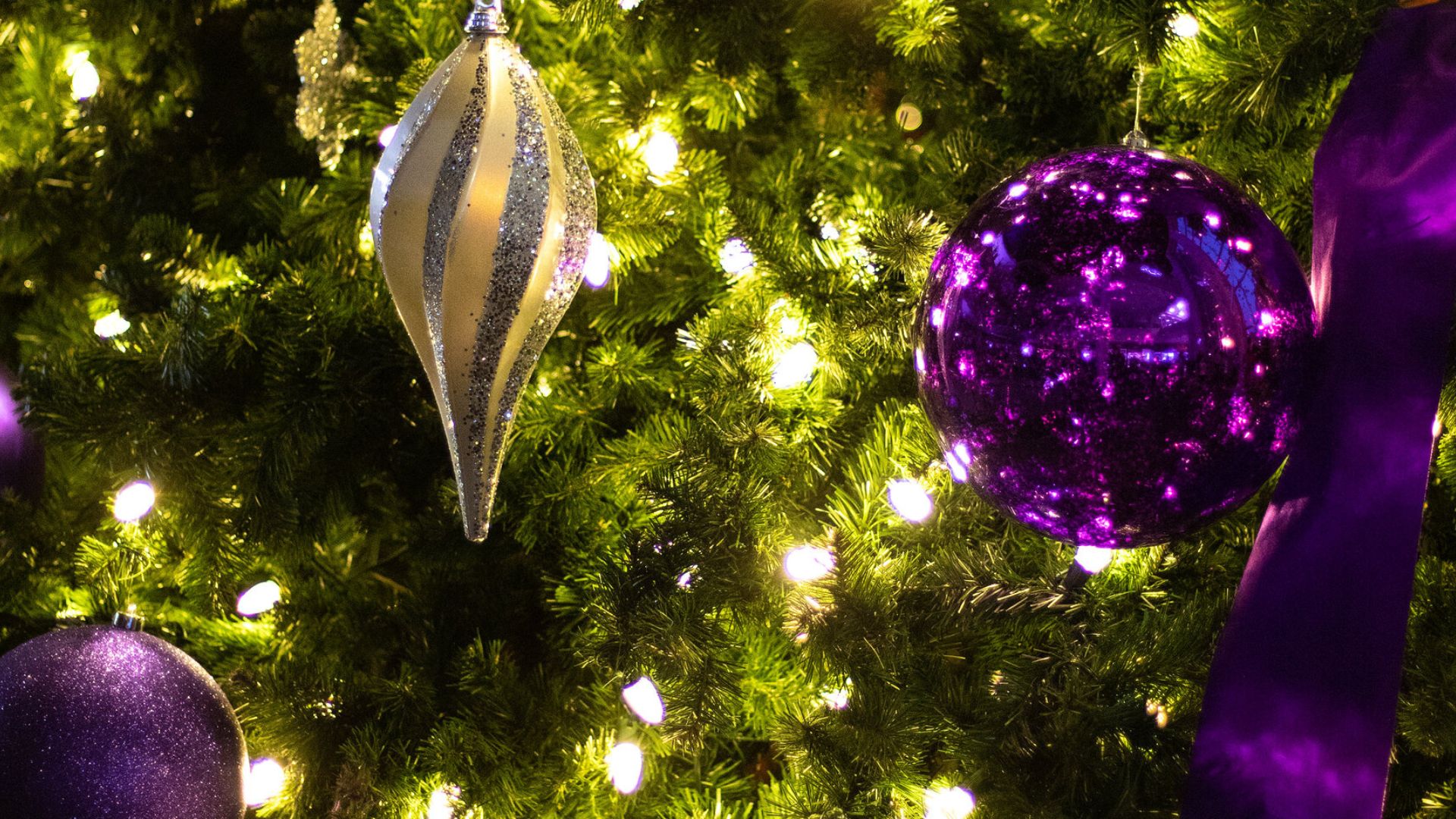 Come home to the St. Thomas campus this season as we gather for our annual Alumni Christmas Luncheon!

This festive event will offer insight on what it means to genuinely encounter others, build belonging and connect with Catholic social teaching.

Enjoy music from student musicians and partake in a delicious lunch with Tommie alumni during this beloved St. Thomas tradition.

Complimentary parking in the Anderson Parking Facility is included with your registration purchase.

Online registration is now closed. If you have questions about this event, call (651) 962-6430 or email alumni@stthomas.edu.

The event will include a discussion with two thought leaders who offer great insight on what it means to genuinely encounter others, build belonging and connect with Catholic social teaching. 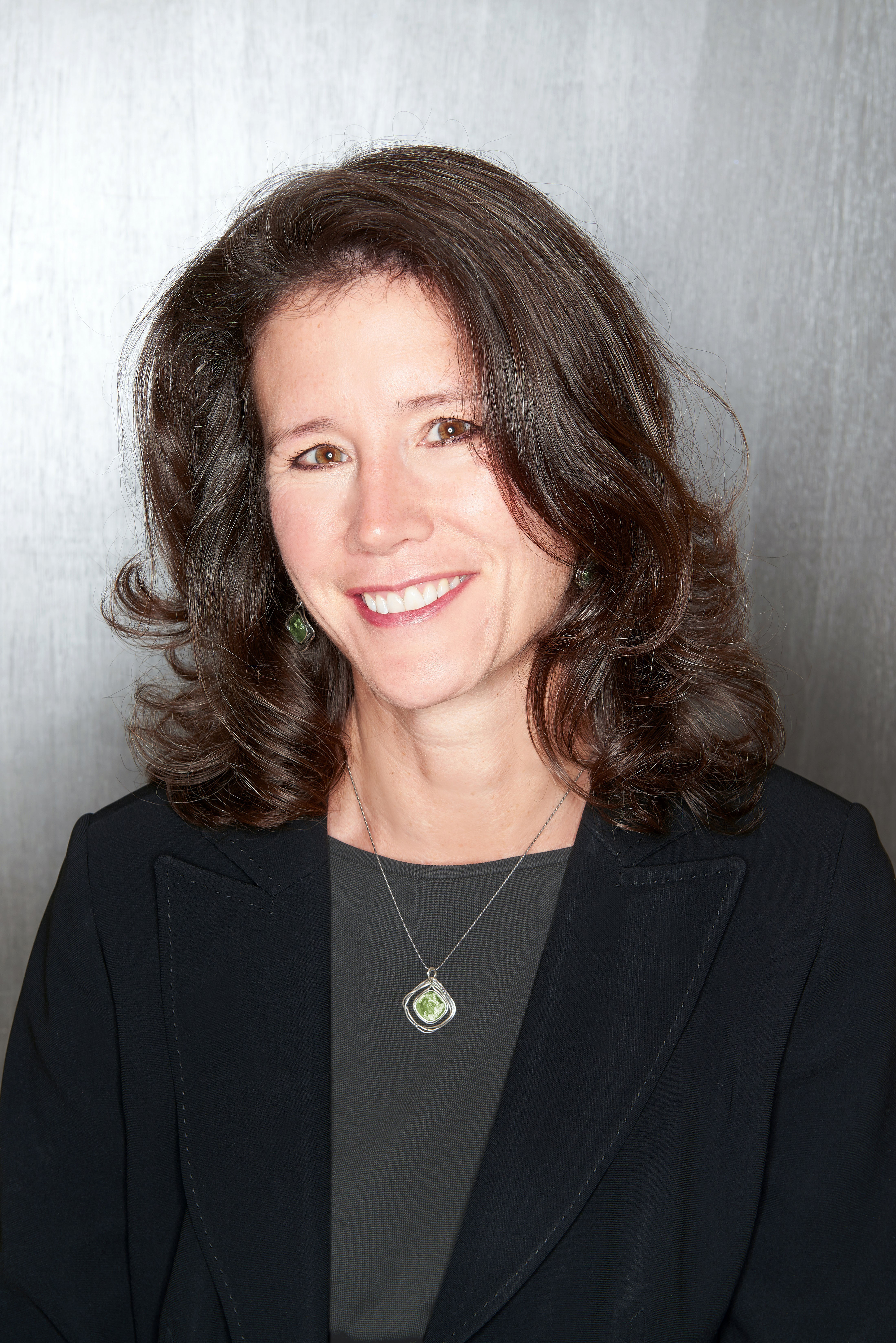 Anne Cullen Miller joined the Catholic Community Foundation of Minnesota (CCF) in 2008 as investment officer and vice president of finance and investments. She became CCF’s president in 2013. Under her visionary leadership, CCF now manages more than $500 million in charitable assets and grants over $18 million annually. On behalf of its many donors present and past, CCF has granted a total of $225+ million since its founding to support the needs of our Catholic community. Anne’s career includes more than 20 years of experience in the insurance and investment industries. She earned her B.A. in economics and MBA from the University of St. Thomas. 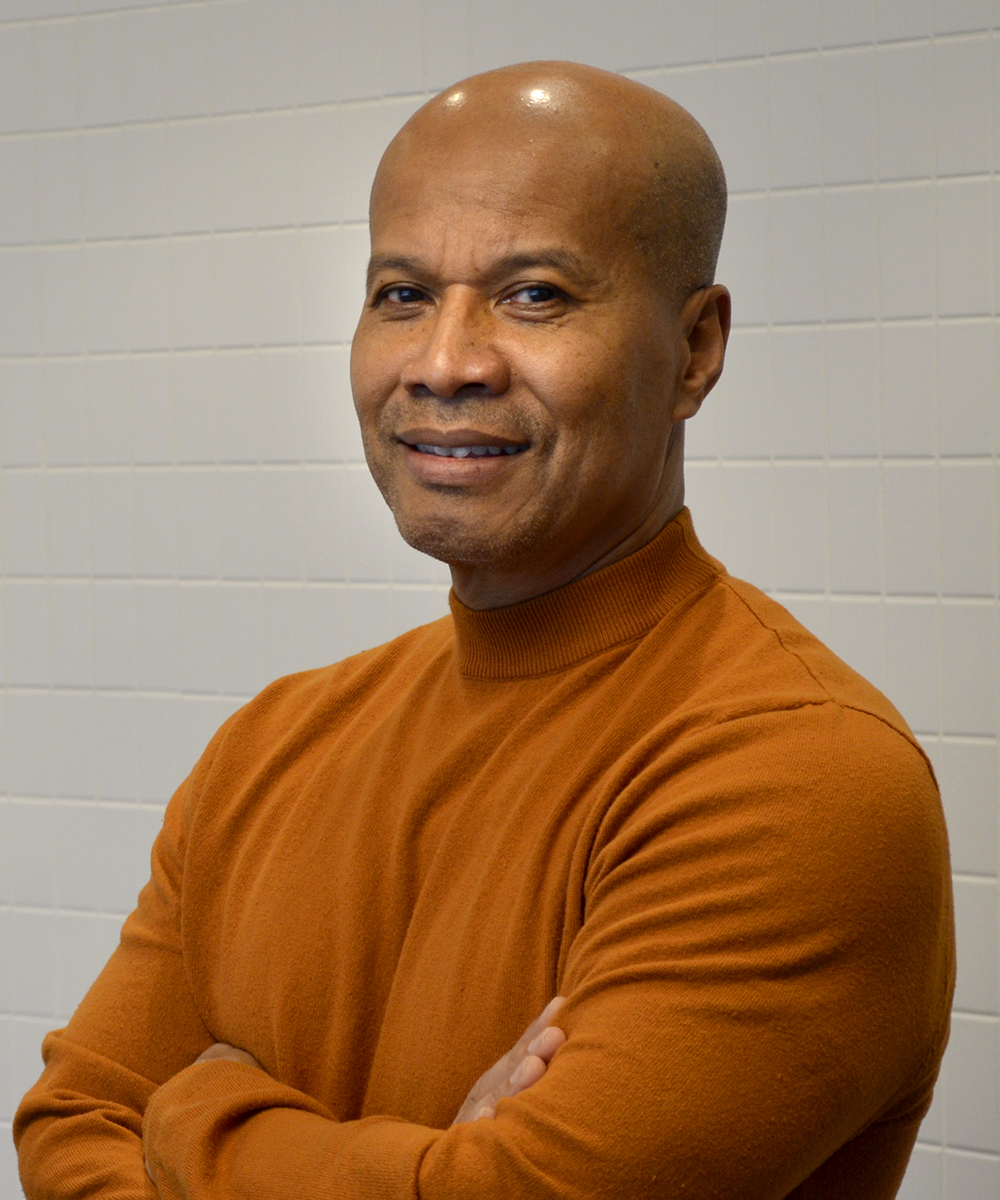 Michael Goar joined Catholic Charities of St. Paul and Minneapolis as president and chief executive officer in January 2020. In his role, Michael partners with the Catholic Charities board and executive team to develop the organization’s strategy to serve and advocate on behalf of those most in need. He leads a team of 500 staff who assist more than 20,000 people annually, creating needed supports and opportunities for them to thrive. Michael has a deep commitment to racial equity and social justice and is engaged in organizations that support those efforts in our community.