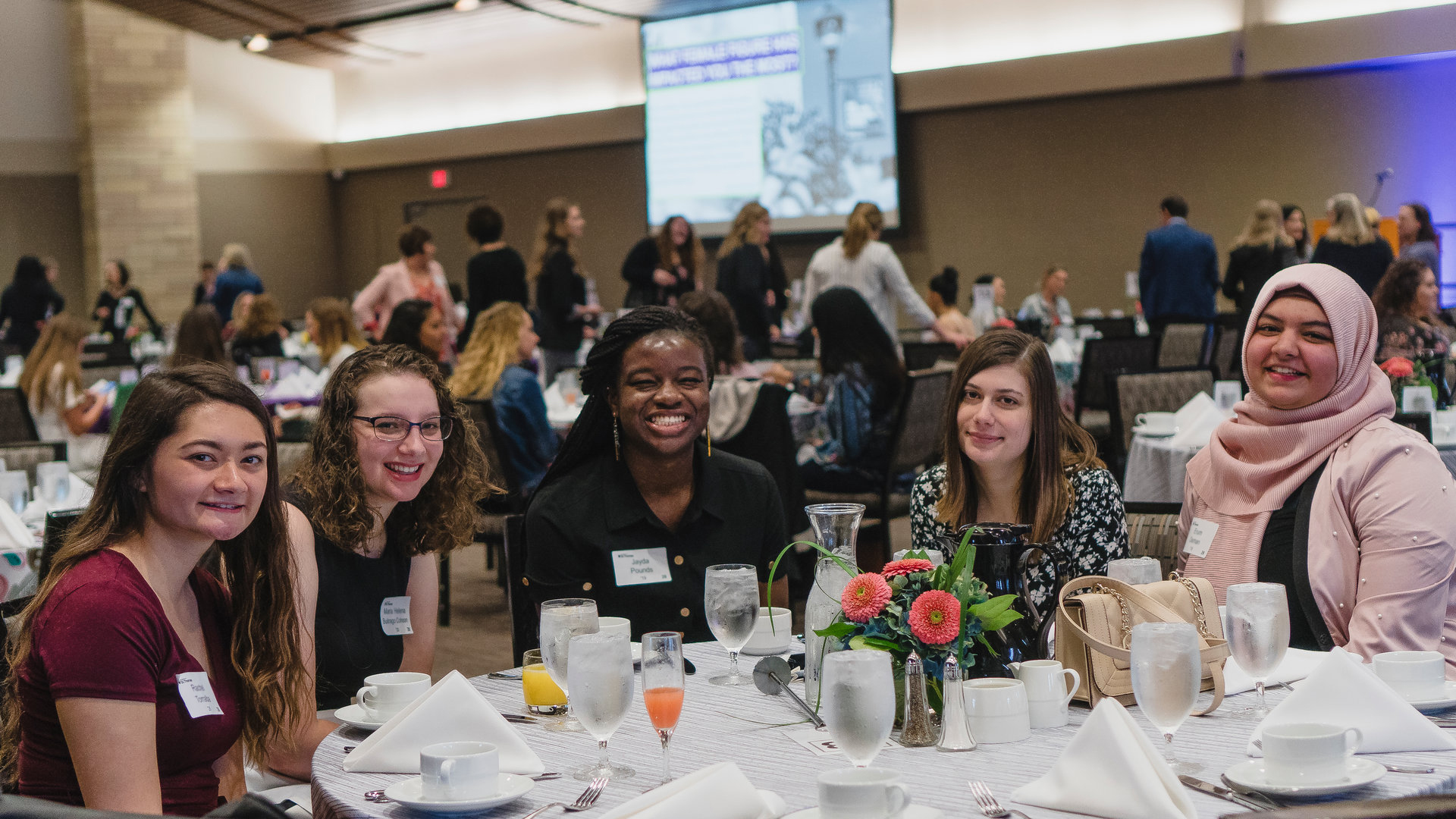 St. Thomas Women Connect will host the 11th annual Spring Legacy Brunch to honor and celebrate graduating women. Alumnae, parents and friends of St. Thomas are invited to come together for lively conversation and meaningful connections as we welcome soon-to-be graduates into the alumni family.

RSVP by April 10 online. Please contact Alumni Engagement with any questions at alumni@stthomas.edu or (651) 962-6430. 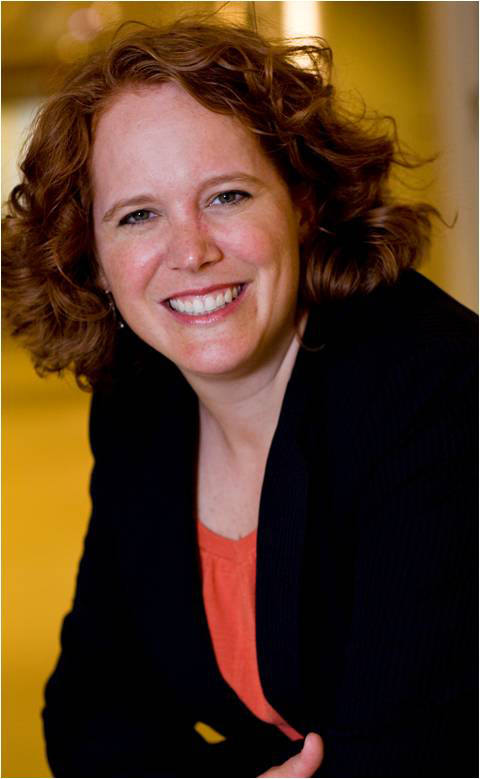 We are excited to welcome Michelle Stohlmeyer Russell '95 as this year’s guest speaker. She is the NAMR Regional Practice Leader for the People & Organization practice at Boston Consulting Group in Chicago. Michelle joined BCG in 2001. She previously led BCG’s Health Care practice for the Midwest and Canada, and is a member of the firm’s Health Care Practice Scientist Network (HCPA). She is heavily involved in the Women@BCG program for North America and served as its lead from 2013 to 2017.

In November 2017, Michelle received a Women Leaders in Consulting award from Consulting magazine, the industry’s leading trade publication in the category “Excellence in Leadership.” And in 2016, Michelle was named BCG's Working Mother of the Year by Working Mother magazine.