The Distinguished Alumnus/Alumna Award honors an alumnus/alumna for leadership and service to St. Thomas, the community and in his or her field of endeavor. Since 1971, Alumni Relations has honored an individual each year for their extraordinary achievement.

Nominations are accepted throughout the year. 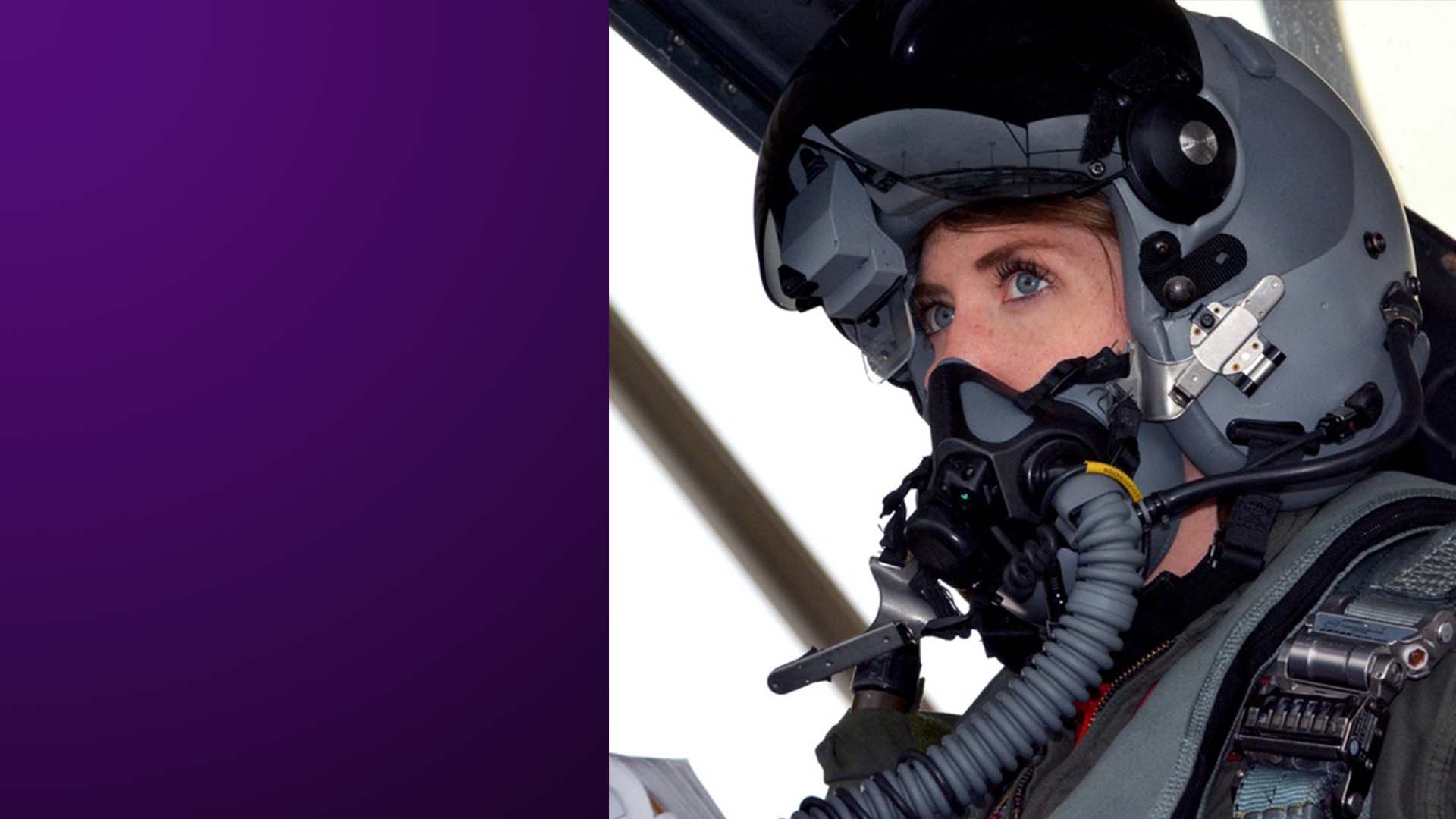 In February 2019, Capt. Michelle Curran performed a flyover during the Super Bowl. It was her first time with the U.S. Air Force Air Demonstration Squadron, also known as the Thunderbirds. She was commissioned as a second lieutenant the same day she graduated from St. Thomas. Now Curran is only the fifth female pilot and only the second female solo pilot in the Thunderbirds’ history. Her extraordinary achievement at a young age demonstrates leadership, service to country and supreme excellence in her field. 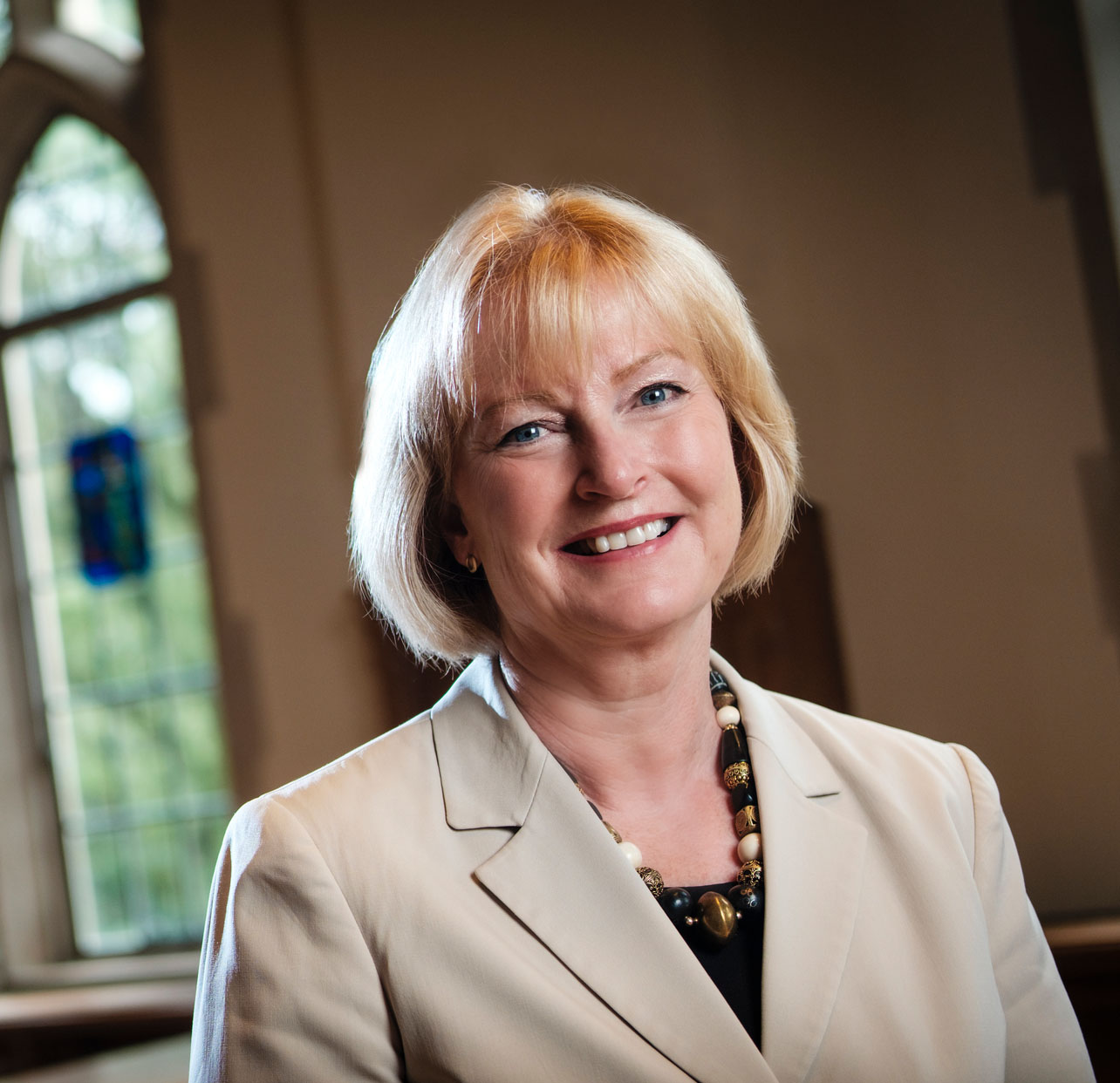 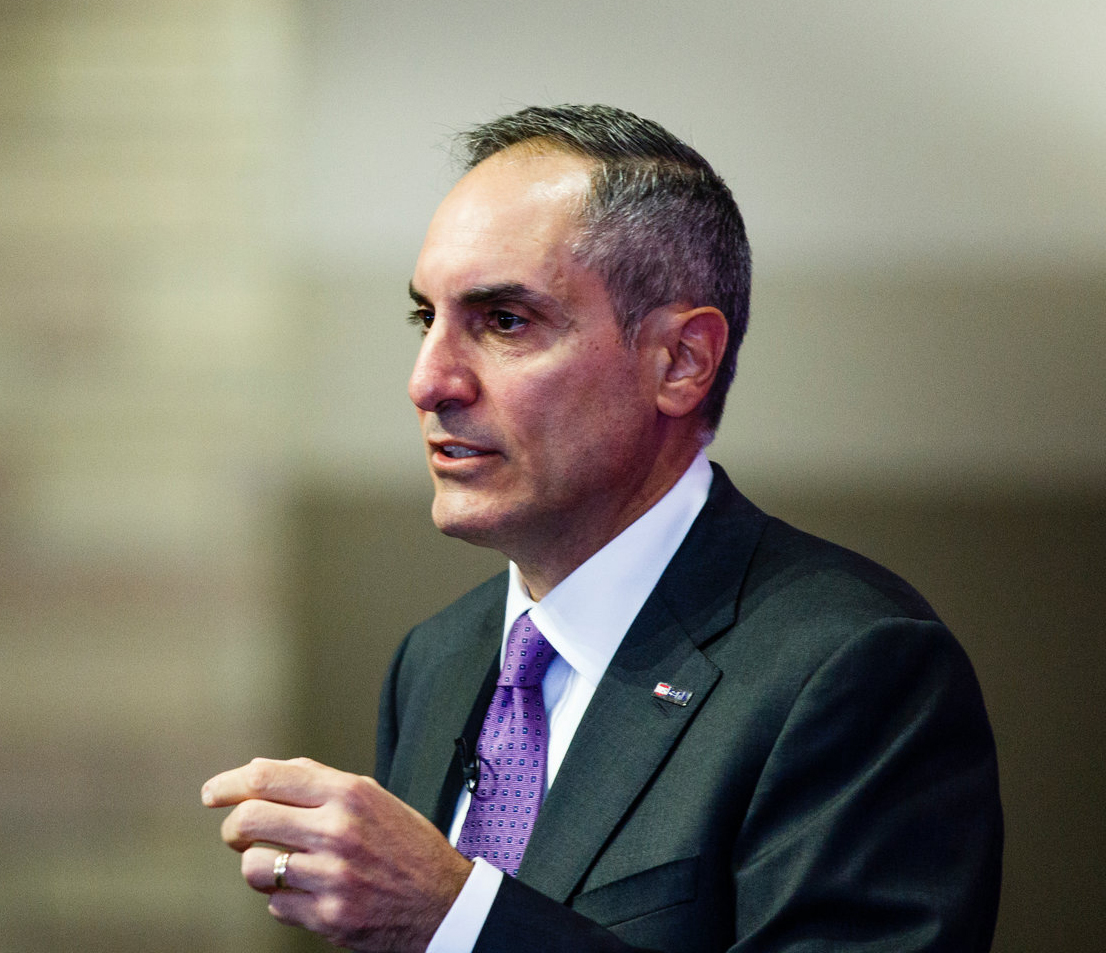 Cupich is an American prelate of the Catholic Church, a cardinal who serves as the ninth archbishop of the Archdiocese of Chicago. He is also a member of the Roman Curia’s Congregation for Bishops, which plays a role in advising on bishop appointments and episcopal matters.

For 15 years as president and CEO of HealthPartners, Brainerd led the largest consumer-governed, nonprofit health-care organization in the country. As a founder and former chair of the Itasca Project, she demonstrates her ability to guide others in seeking to advance the common good.

Cecere was named president of U.S. Bancorp in 2016, chief executive officer in 2017 and chairman in 2018. Cecere has been with U.S. Bancorp since 1985 and has held other leadership roles within the organization, including chief financial officer, chief operating officer, president and vice chairman.